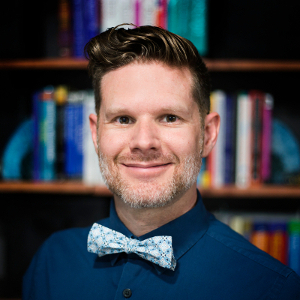 Peter is the senior instructor, author, and founder of Devalot.

He starting programming before he learned how to use a keyboard properly by messing around with a Commodore 64, BASIC, and cassette tapes.

While in the United States Air Force Peter taught himself C and automated most of his job. In the resulting free time he took instructor training classes and worked to promote the Quality Assurance initiative.

Starting in the late 1990s Peter became a passionate contributor to the open source community. As an active participant he has submitted bug fixes and new features to several projects and released many software packages as open source. Some of Peter’s open source software has been used by organizations such as SAIC and NASA.

Peter actively contributes to open source software, including several applications that are available on GitHub. He also posts mundane messages on his Twitter account. You can send a message to Peter through the contact page.